Doing what we can with what we have for #MandelaDay2022 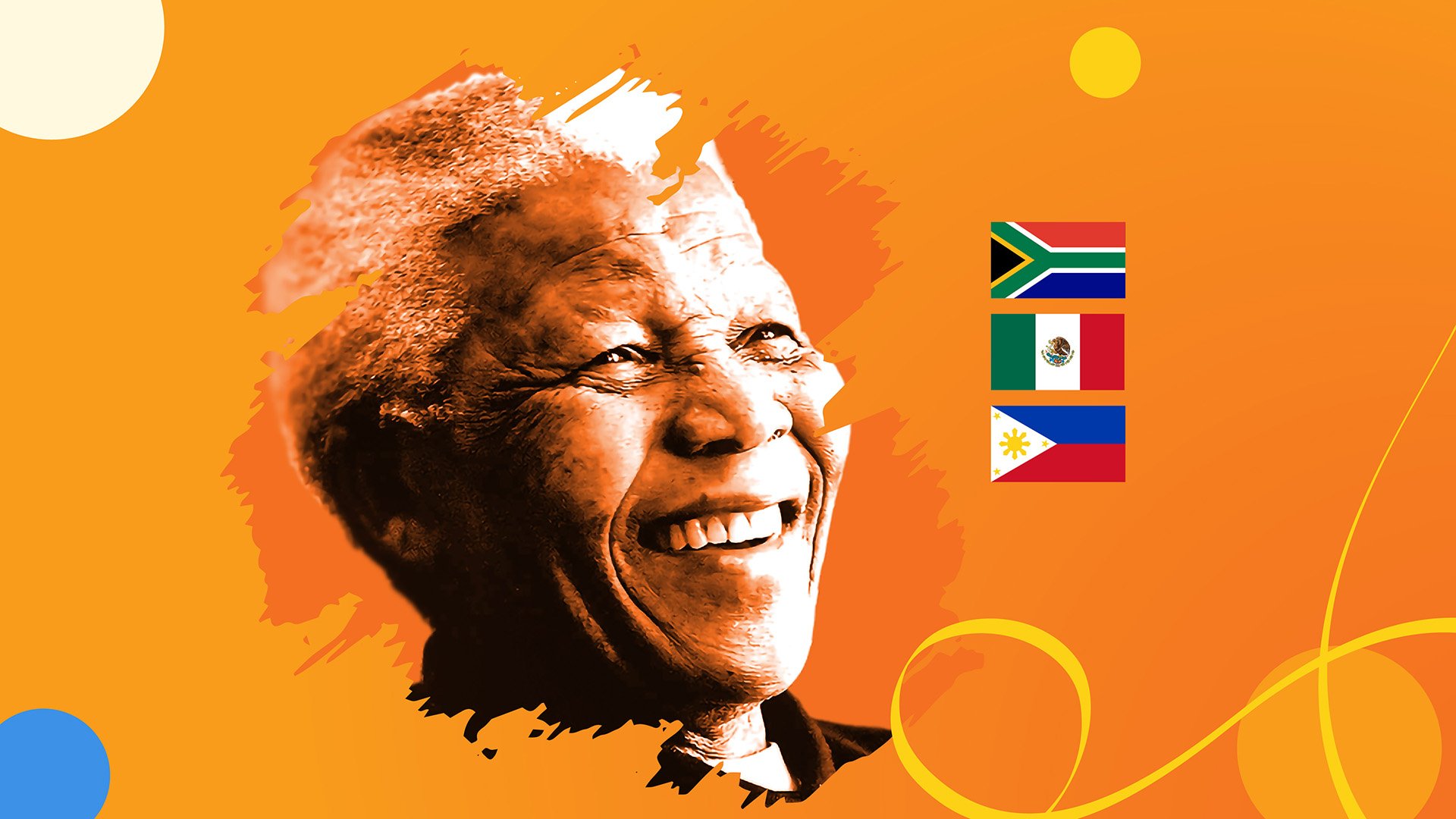 During the month of July, millions of South Africans ask themselves the same question: What can I do for Mandela Day? At Boldr, we are never low on ideas of what to do, especially when it comes to giving back to the community. In order to appreciate and embrace this opportunity to reach out and help those in need, it is important to understand what this day is all about.

What is Mandela Day?

Nelson Mandela was born in South Africa on 18 July 1918. He later became a lawyer and an activist, and subsequently, the first black president of South Africa in 1994. In 2009, the United Nations General Assembly officially declared the 18th of July as Nelson Mandela International Day, which has since become known as Mandela Day. This was to honor and recognize Mandela’s 67 years of public service, as well as his renowned commitment to peace and reconciliation. He was not only a revolutionary, a statesman and a philanthropist, but also a symbol of patience and love for those facing adversity.

Mandela passed away in 2013. In remembrance of the birthday of Mandela, the Nelson Mandela Foundation encourages everyone to give 67 minutes of their time to a worthy cause on the 18th of July. What began as an inspiring idea, has since become a global movement where people freely commit their time to do what they can with what they have, where they are.

Making a difference resonates with Boldr’s approach to impact-driven outsourcing, which includes consistently giving back to the communities where we are operating. And because  impact forms part of our ethos, it is no surprise that our global teams were excited to celebrate Mandela Day. Here is more about what they got up to.

Our passionate Mexican team was so determined to help those in need that they decided to help out at Refettorio Merida. The Refettorio kitchen requires around 3kg (6-7lb) of vegetables every day to prepare meals, so they decided to donate 67kg (30lb) vegetables and volunteer at the soup kitchen for 67 minutes. And since the kitchen received another large donation of products (beans, rice, sauces, jam, etc.), they also helped with the classification of all the items.

Because the team has a soft spot for their furry friends, they also volunteered to help out at a local pet shelter for 67 minutes, as well as donating 67kg (30lb) of dog and cat food to the shelter.

By partnering with the Our Lady of Fatima Parish Church in Tacloban City, the local Boldr Philippines team targeted donations for an incredibly poor Filipino community. They donated 15kg of rice to 67 households from Barangay Taguictik, San Jose. Beyond this, they gave a further 6kg of rice to 25 pedicab drivers from the same community.

In Manila, the local team worked with the Philippine General Hospital Department of Pediatrics. This department attends to over 62,000 patients annually, of which the majority comes from the country’s poorest households. They donated 67 children’s books, 67 boxes of kiddies face masks, 6 toys, and 7 tabletop games. We also provided 276 donuts and 201 juice packs as snacks for the department’s 84 patients, 50 staff, and general wards. 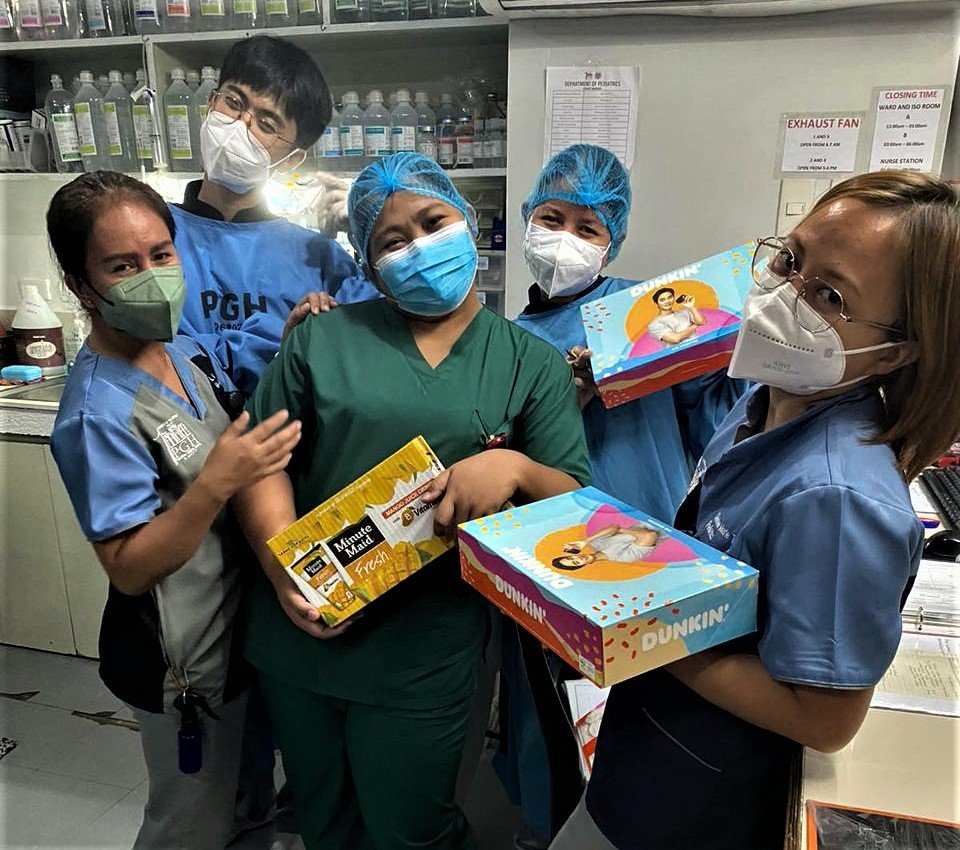 This is our second year of donating to this hospital department. In 2021, we donated 67 activity/hygiene kits, each including a storybook, coloring pad, pen, eraser, crayons, soap, and sanitizers.

In South Africa, the birthplace of Nelson Mandela, numerous Boldr teams mobilized to do their bit for Mandela Day.

Part of Boldr’s Tranzact team spent time with the children at the Baitul Ansaar Child Care Center. They took along a prepared meal, snacks and activities, like face painting, coloring books and more. Their objective was to spoil the kids for the day and to show them that there are people who care and who are willing to lend a hand. The team went on to create a raffle prize with donations. This enabled them to raise an additional R600 which was sent to the orphanage. More importantly, the children (as well as the Boldr team) had fun, which was what the day was all about.

In Knysna, an extended Boldr team reached out to The Learning Tree to see where they could add value. By connecting with the school and its principal they were able to identify their needs, then plan around those needs. The township school community welcomed them in on the day, where they spent the morning collecting litter.

Throughout the week, the kids learned about litter, where it goes, how it can clog up storm drains, and that it can be carried out to sea. When the Boldr team showed up with a wheelbarrow, everyone pitched in and began collecting rubbish from the streets. It was a great morning spent with happy smiles and young children who enjoyed cleaning their community. Not only were they able to help, but they will now be able to engage with The Learning Tree for future projects.

The remainder of the South African Boldr team members split into their own groups and came up with creative ways to dedicate their time to a worthy cause of their choosing. Here are some of the activities they organized in their teams:

Since it was established in 2017, Boldr has always assumed the position that it would incorporate an impact philosophy. This would guide us towards long-term, systemic change that would provide communities with access to digital skills training, meaningful employment and career advancement.

We have maintained this standard without fail. And we are now able to challenge others to do the same. So, what have you done for Mandela Day? 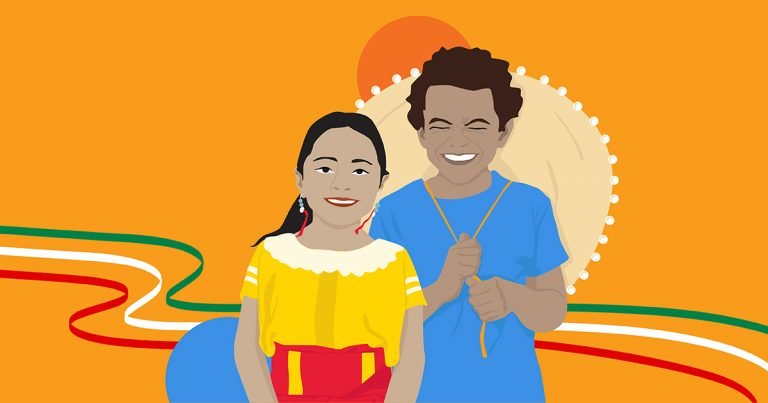 Mexico turns up the heat on Boldr’s impact drive

The Boldr team in Mexico has embraced the year with gusto – and for them, it was always about giving back. Here’s a quick recap of what the team’s been up to in 2022. 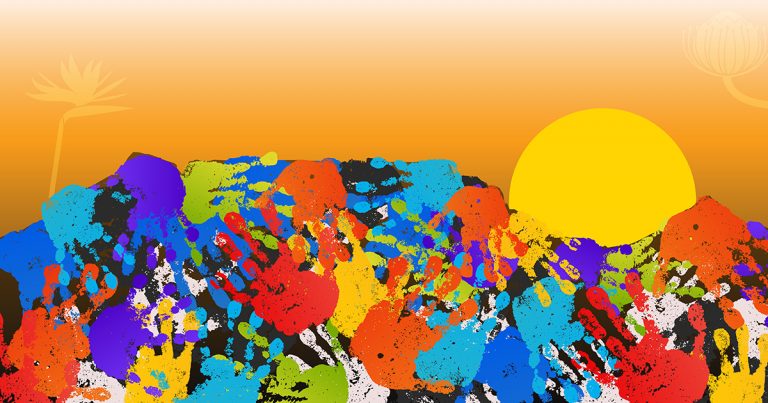 The last couple of years has seen a steady increase in the Business Process Outsourcing (BPO) sector in South Africa, with Cape Town earmarked as the destination most likely to enjoy the fruits of this growth. 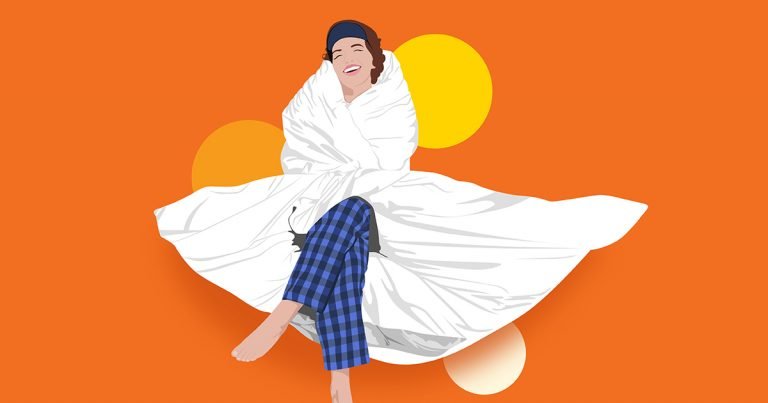 We love nothing more than to engage with companies who are experiencing rapid growth, whether unexpected or during seasonal trade peaks. While we are able to adapt to any periodic demand, it is our scalability scope that surprises our clients time and time again.