Factor in Values & Growth when picking your First Job

Soon it’s going to be job hunting season! Hundreds of thousands of fresh graduates in the Philippines will find themselves at one of life’s major crossroads: Where should they work for their first job? No detail can be too small for such an important decision. I was graduating from De La Salle University as an advertising major. I knew that working for an advertising agency or a fast-moving consumer goods (FMCG) company, though they seemed like similar positions, could lead to a vastly different professional trajectory.

As someone who struggled with big job hunt decisions last year, I would like to offer a few humble words of advice to our country’s next batch of graduates.

Job Hunting in the Philippines

About a month before graduating, I was able to finish all my school requirements. So I had a few weeks in between to start looking for work. I realized immediately that job hunting was way more complicated than I expected. For one, there was the business of figuring out what base pay I should be looking for. Then, there were other factors like allowances, bonuses, and, this being the Philippines, where the location of the office was, and how easy it would be to commute to.

Of course, then I considered the big picture questions. What career path did I want to take? What sort of team did I want to be a part of? What kind of company did I want to contribute to? I wasn’t one of those people who made 10-year life plans and had most, if not everything, “figured out” by the time they moved the tassel of their graduation cap from one side to the other.

My first strategy was to cast a wide net. I sent my resume to dozens of companies I thought were a good fit. I applied to “traditional” companies (i.e., companies with prestige and household names that my parents would recognize). To be honest, though, this conventional path of working at a big-name company, starting from the bottom and climbing up the ladder of well-defined roles, didn’t really appeal to me.

I also considered smaller tech startups. These businesses intrigued me far more. They were innovative, putting a new spin on old ideas. I liked their pioneering spirit and welcomed the chance to build a company from the ground up. But at the same time I felt excited, I also felt uncertain. Did I like the fact that my career path in a startup would be unpredictable? Not particularly. Still, I believed it would be worth a shot.

There was one startup in particular that caught my eye. It was a business processing outsourcing (BPO) company called Boldr. Their tagline, “Outsourcing with impact,” piqued my interest. After firing off an email through their website, I was invited to meet the founder and CEO, David Sudolsky.

At the time, I knew nothing of the BPO industry. In fact, I mistakenly assumed they were all call centers, providing customer service in polite, neutral English for companies abroad. I’m sure I’m not alone when I say there’s a certain stigma toward working at a BPO. It is this stereotype of the industry that was directly challenged when I met David and the rest of the Boldr team.

David shared his vision of leading Boldr to becoming one of the top outsourcing companies in the world. The company had grown to nearly 70 people in only 7 months, starting with nothing but a name and a logo. It was clear that the business was growing rapidly. Yet, their rapid growth wasn’t what convinced me.

When I asked David why he started Boldr, his answer was not to make tons of money, but to make a positive and measurable impact on their clients, company, and community. This meant that aside from working toward the success of their clients, they were investing in training and upskilling their team members. On top of that, they were also donating 10% of their monthly profits to partner NGOs in the community to help impoverished children to get an education.

I knew then that this was not your run-of-the-mill outsourcing company. Working at Boldr meant that I would be contributing my skills in a meaningful and purposeful way. So I did.

Factor in Values & Growth when picking your First Job

Over the next few weeks, every time I came to the office, I sensed an enormous amount of energy. Team members moved freely around the space, taking client calls, planning community projects, and mentoring and collaborating with one another.

I was in awe of coworkers who, even if they were only a few years older than me, were already at the top of their game. They were young and passionate about their work and about the company, going beyond expectations and willing to learn new things on the fly.

Related Read: What does “fast-paced” mean for company culture?

It has been an exhilarating space to work in, where I’ve felt inspired to work harder every day. After six months and two promotions, I’m now working as a Client Success Manager. I help our company to become successful by helping our clients succeed as well. I am very satisfied with my choice of workplace.

That’s why I would like to offer the next batch of fresh graduates a shorthand mantra when choosing where to work: If you want to grow, go to a place where your values resonate with the company. A place where you can improve and learn new skills, grow as a person, AND have a meaningful impact on others. 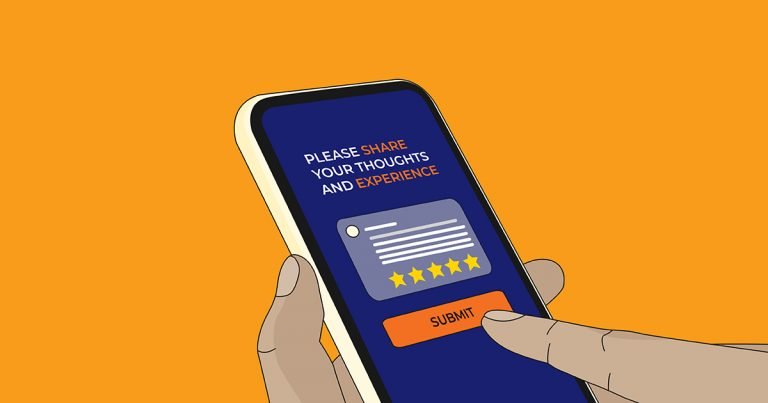 The Manifest honors Boldr as a valued service provider

For almost six years, Boldr has rendered specialized customer support services to companies whose operations required a more flexible business process solution. As a result, we have been named one of the most reviewed service providers in the world. 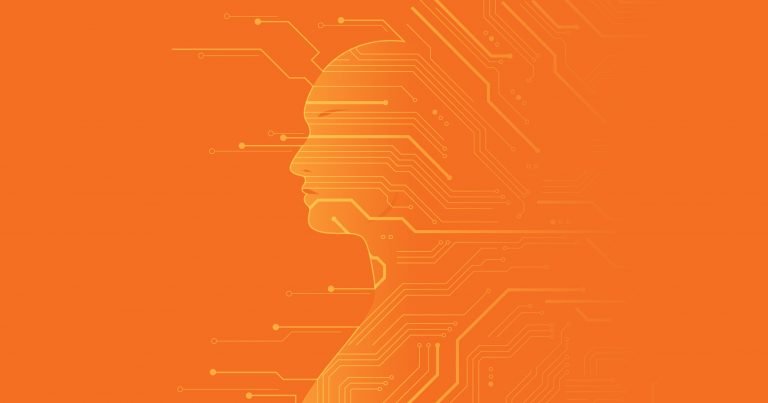 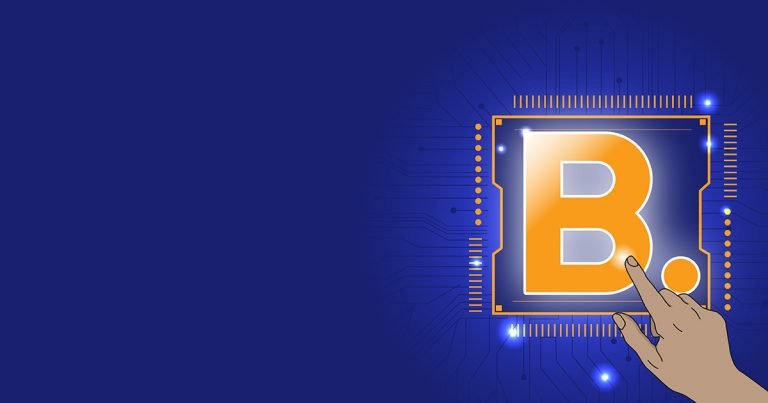