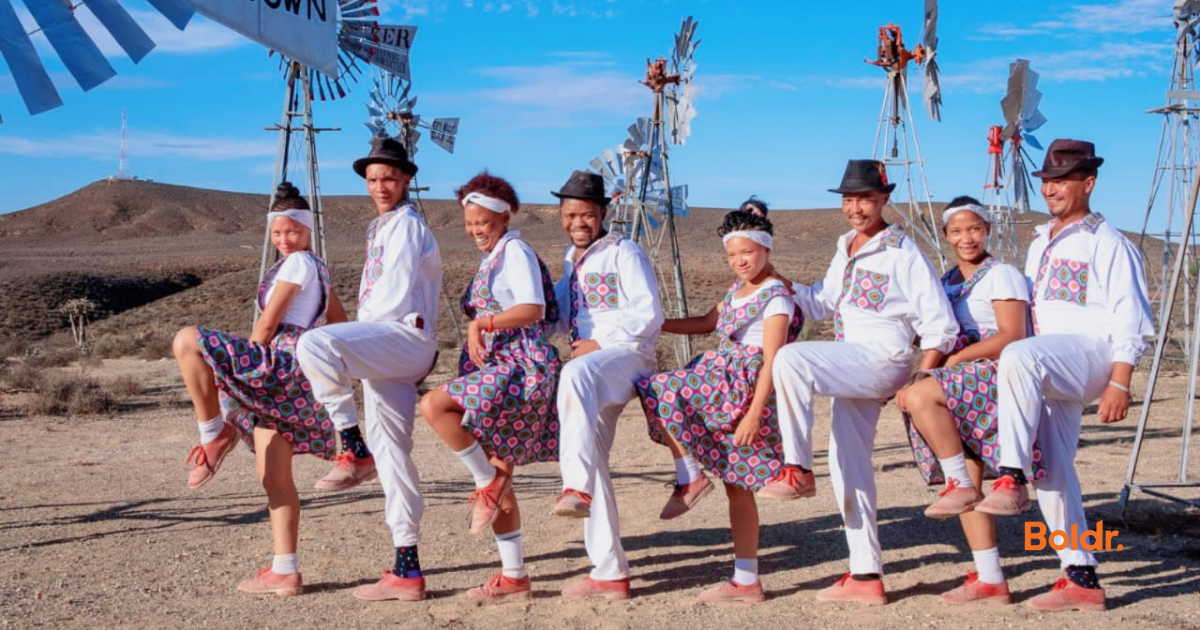 The above quote from Maya Angelou serves to remind us that our culture and our heritage is something to be cherished. Having established itself in five countries across the globe, Boldr has not only embraced the diverse representation of its team members, but encourages everyone to propose community initiatives that are important to them, especially where it holds cultural significance. Rieldans is an example of how a cultural art form can enliven and uplift a community.

The power of dance in the Northern Cape

The Boemansland Bitter Bessies dance group is from a small town in the Northern Cape called Loeriesfontein. Founders and Organizers Maria Klaase and Jan Isaacs, commonly known as boeta Gammie, saw a need to preserve the culture for future generations and an opportunity to engage the community through dance. Maria noticed that there was a lack of social activities for youth within the community which ignited her love and passion for rieldans.

And so, the group was born. Boesmanland Bitter Bessies are one of many rieldans groups in the Northern Cape. Maria and the group yearned to attend cultural events across the country, such as the annual ATKV event in Clanwilliam, but a lack of availability to funding held them back.

What is the ATKV?

Founded in 1930 in Cape Town, the Afrikaans Language and Culture Association, widely known by its acronym ATKV, is a society that is determined to promote Afrikaans culture in South Africa. While they also seek to preserve the Afrikaans language, they have become more actively involved in the arts, as well as in protecting the cultural heritage of the local Afrikaans communities.

Over the years, the annual ATKV events have become a prominent catalyst for young artists who shared hopes and dreams of breaking into their respective disciplines. Following a two-year hiatus caused by the pandemic lockdowns, the next Rieldans Festival was scheduled for 3 December 2022. The Boesmanland Bitter Bessie dance group was one of many acts that aspired to show their talents to the world. At this event, a total of 23 acts were present, with groups coming from as far as Garies to participate.

Riedans (also called stofdans) is a Khoisan word for an ancient celebratory dance performed by the San (Bushmen), Nama, and Khoi peoples. It is considered one of the oldest dancing styles of indigenous South Africans. Also known as Ikhapara by the Nama people, it is danced at an energetic pace and demands a lot of fancy footwork.

This lively dance was performed around the campfire after hunting expeditions, good harvests or during a celebration. It would later become the dance of farmworkers and sheep shearers, whose daily activities are often portrayed during a dance. The riel was made popular again in recent years and is a true celebration of ancient traditions that finds new expression in contemporary forms.

Boldr and the Boesmanland Bitter Bessies

With funding opportunities limited, the little bit available to the group was prioritized for traveling and competition fees. In collaboration with a local designer, Boldr was able to fund the dance group’s new costumes. Supplies were couriered to the founder for preparation of the costumes before the event. With Boldr’s assistance there was one less thing to worry about.

Maria has been phenomenal in keeping the spirit and love for rieldans alive within the community, and for growing the art amongst the youth. Winning the Grietjie van Garies award at the AKTV in 2018, the dance group showcased their new costumes at the event. They were the final act and finished off with an electric and energetic dance routine. For those in attendance, their dance routine electrified the audience. It certainly got me off my seat and in the stofdans mood.

A heartfelt thank you to Boldr, from the dance group and from myself. It was a privilege to be part of such an amazing opportunity to preserve a part of art history. Thank You!

Lamour Nel is an enthusiastic Shift Lead at Boldr. and loves getting involved with community projects 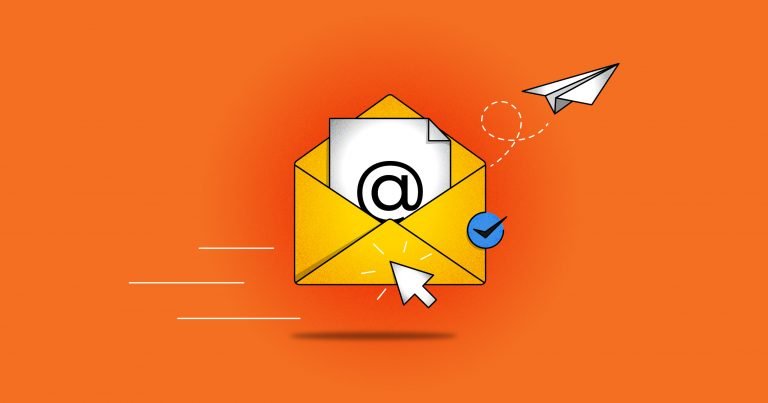 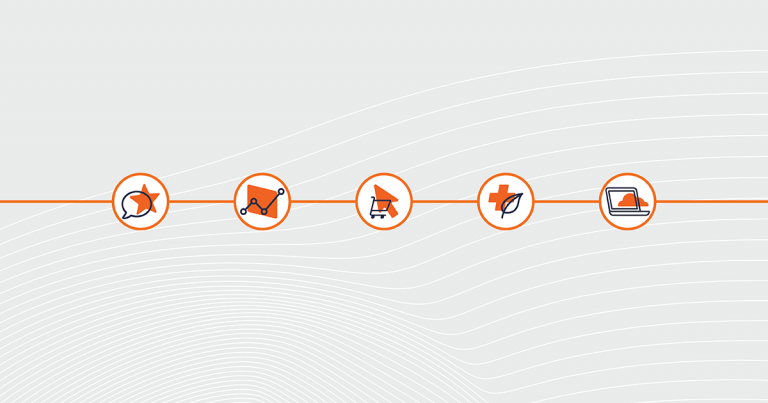 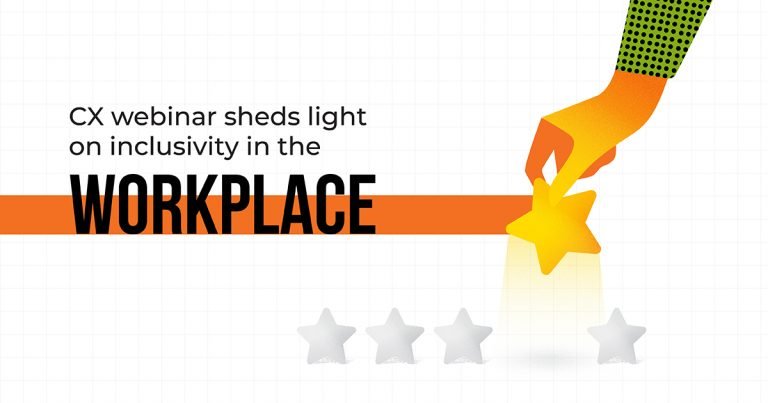 CX webinar sheds light on inclusivity in the workplace

Earlier this month, we hosted our first webinar about the challenges of making CX more inclusive. Here’s are some tips from the experts.